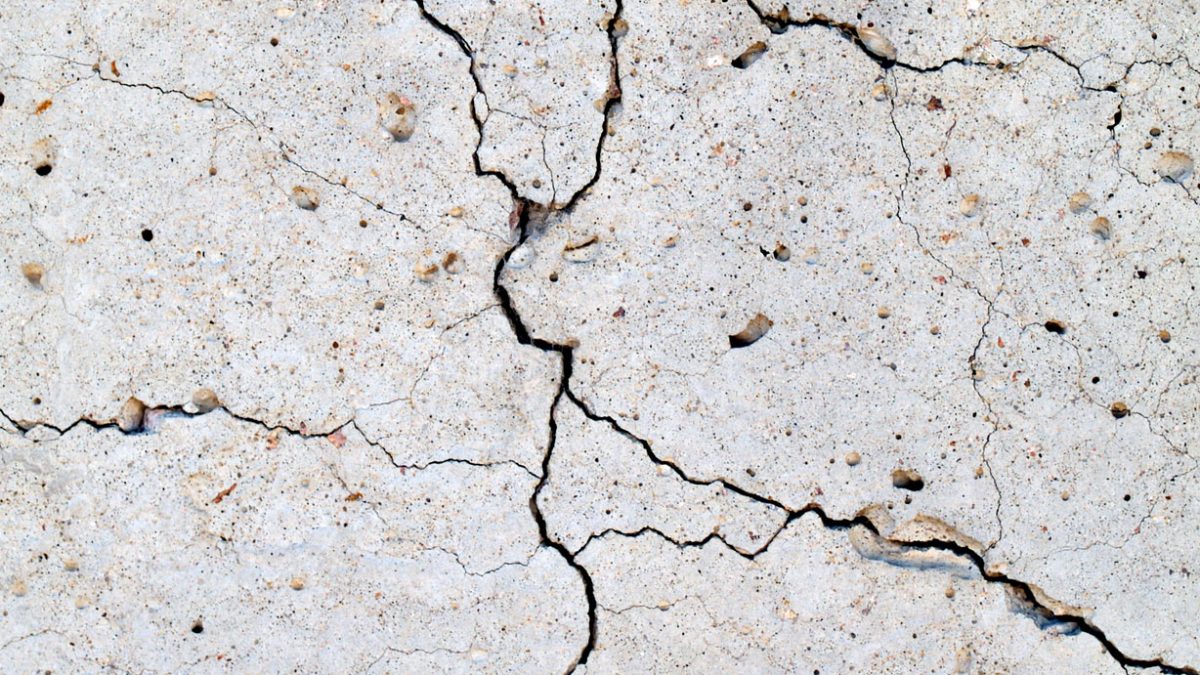 Pyrite can oxidize and form gypsum crystals that increase the volume of the fill. This swelling is produced by the reaction of pyrite with water, air and moisture. The swelling can cause star cracks and even lift the concrete slab. In a garage, given the greater presence of backfill material, its effect may be more important to make lateral thrusts on the foundation walls of the house, which is rather rare in a basement.

Another phenomenon observed is the sulfate attack of concrete. The chemical reaction of the backfill material can be absorbed in part by the soil slab. This can cause cracks, sometimes with spectacular uprisings and can disintegrate the concrete slab.

In the presence of a vapor barrier under the concrete slab, sulfate attack problems are less or nonexistent. On the other hand, the installation of vapor barriers under a slab is a fairly recent construction process. The term pyrite has no good press, so it has an impact on the value of a property even without apparent damage. The damage can appear very slowly and progress over a very long time. For example, foundation drains that stop doing their job after 30-40 years will result in a surplus of water under the slab that could suddenly make the pyrite react. It is therefore recommended to avoid any excess water on and under the floor slab (vehicle in the garage with snow, condensate pipe connected under the basement slab, downspout connected to the foundation drain, garage and basement sump that are not waterproof, etc.).

Most of the Montérégie municipalities (Saint-Bruno-de-Montarville, Saint-Basile-le-Grand, Boucherville, Sainte-Julie, Beloeil, St-Amable, Mont-Saint-Hilaire, Chambly, Carignan, Longueuil, Varennes, Saint-Hubert, Saint-Lambert, Greenfield Park, Brossard, La Prairie, Candiac, Saint-Constant, Delson, Saint-Catherine, Saint-Luc, Châteauguay, etc.). East and West of Montreal are also areas likely to contain pyrite embankment. It is not because you are not part of these cities that there is no risk, it depends on where the backfill material comes from.

Is it recommended to do a pyrite test after 1999?

Yes, a DB certificate (non-inflating backfill certification) has been recommended since the end of 1999. However, it was not mandatory. In the absence of this document, a pyrite test is recommended. Also make sure that the address on the delivery slip corresponds to the address of the building.

What is IPPG or PSPI?

This is the petrographic of the swelling potential index. This figure is not a percentage, but based on a scale of 0 to 100.

Costs associated with the removal of pyrite backfill?

Several factors are to be considered such as the demolition and reconstruction of the walls and floors of a finished basement or garage. Prices vary from one contractor to another and it is essential to have a DB certificate for the new backfill. In addition, it is recommended to install a vapor barrier under the slab before pouring the floor slab. We can expect costs approaching 10,000$ for the removal of pyrite for a single garage. Due to more difficult access and finishing of a basement, costs can go up considerably. If you decide to have the work done, adding rigid insulation under the floor slab will reduce heat loss and save energy.

Specialized companies, members of ACLE (Canadian Association of Testing Laboratories) following the CTQ-M200 protocol, offer this service. A technician comes to take a visual survey, a sample and then sends this sample to the laboratory and a written report is given to you. We can count around 500$ for the pyrite test. Note that in the presence of a garage, two tests are usually recommended (one for the garage and one for the basement). The test does not determine the amount of pyrite, but rather the types of rocks and the potential for swelling. 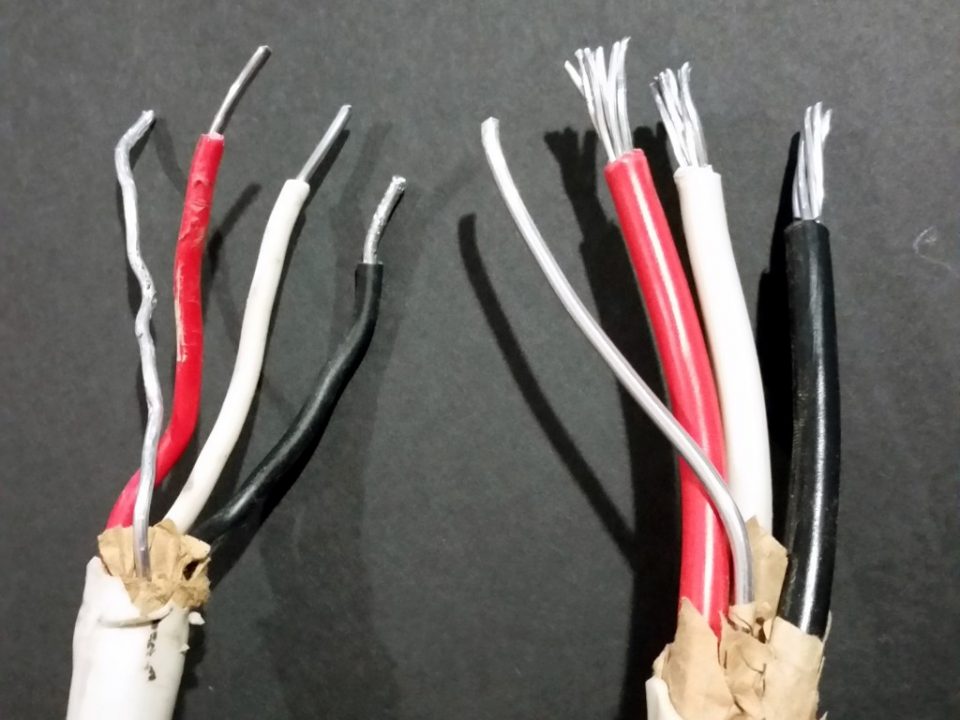 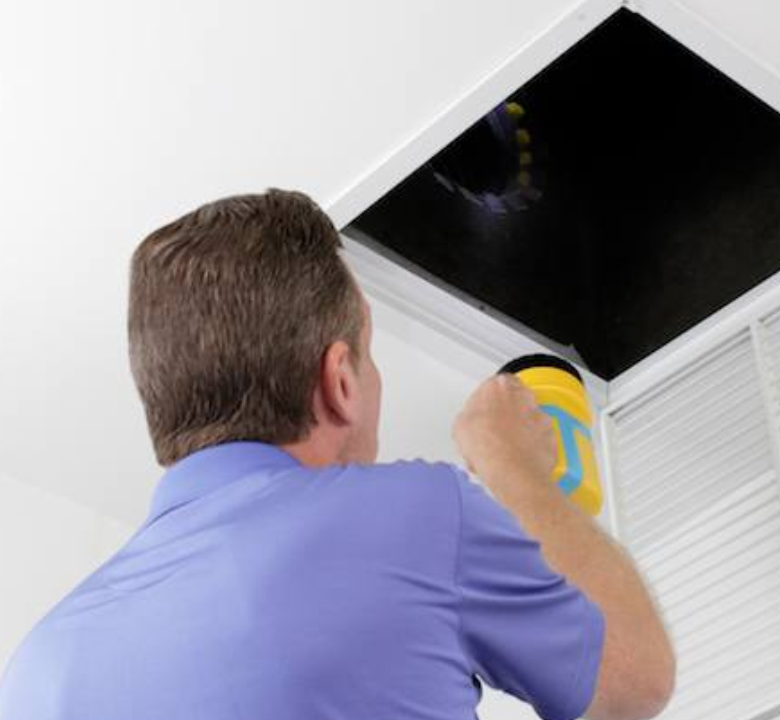